She was born in Paris in 1971. She lives and works in Lisbon.

She was the artist chosen to represent Portugal at the Venice Biennale 2013, with Trafaria Praia project.

In 2012, she held a solo exhibition at the Palace of Versailles in France, becoming the first woman and the youngest artist to exhibit at this historic site. 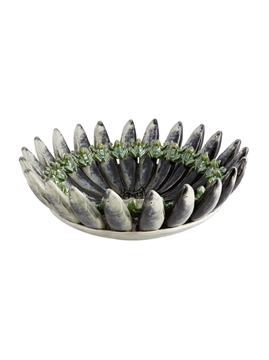