With over 300,000 discs sold, over a dozen accolades, including 2 Golden Globes, 2 Amália awards, 1 nomination for the Songlines Music Awards in the category of Best Artist, and collaborations with music icons such as Prince, The Rolling Stones, Caetano Veloso, Gilberto Gil and Herbie Hancock, Ana Moura is the national artist with the most thriving career at the moment. “Moura”, her 6th album, released in Portugal in November 2015, immediately attained Gold Disc status. Of her singing, we know only that it was born from fado. Where it ends, we’ll never know. 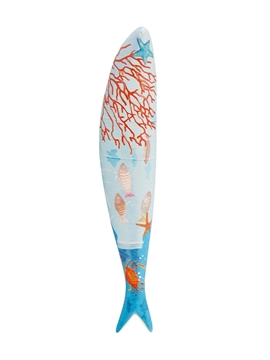 Sardine - A Call From Ana Moura