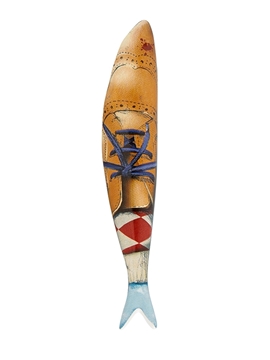 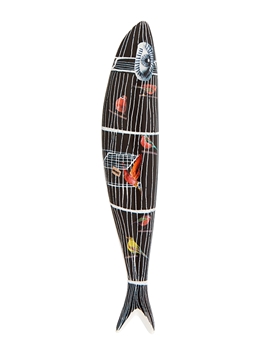 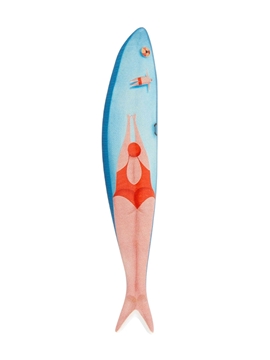 This sardine-swimming pool contains in itself the warmth and fun, so typical of the summer season and the festivities of St. Anthony. In the foreground, a voluptuous swimmer dives for refreshing moments. Designer: Cláudia Abrantes
$49.00 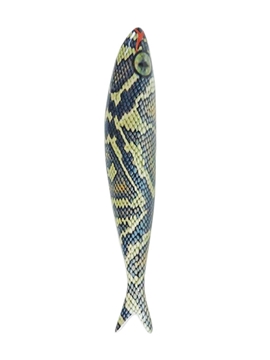 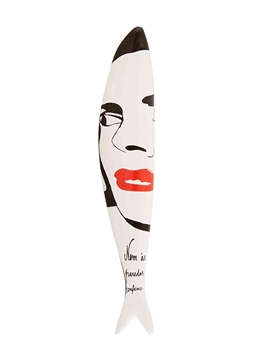 A gaze at such a Portuguese way of feeling. The true meaning of “saudade”, so well translated by the words and sounds in the voice of this artist, who belongs to us as much as the sardine. Ours and the world’s. And about her [as one fado says] “the walls will confess nothing”... Designer: Nuno Miguel Martins
$49.00